2019 has been a momentous year for PYGA Mountain Bikes as it has seen the realization of a dream to bring manufacturing back home to Pietermaritzburg, South Africa. A fitting place to manufacture mountain bikes given its strong ties to both the roots and greatest achievements of the sport in South Africa. The journey into manufacturing started a long time ago for Patrick Morewood, the founder, and co-owner of PYGA. In his early years as a competitive downhill racer, equipment was always a challenge and coming from a long line of designers and engineers Pat continued the tradition by designing and building his own components. This then culminated in full-blown bicycle design and manufacturing with what would become the world-renowned and critically acclaimed MOREWOOD BIKES brand in 1998.

After some 15 years with Morewood, Patrick moved on to form PYGA in 2012 with the express idea to design bikes that were more accessible and rewarding to the average rider, not just those competing at the top level. This saw the birth of the iconic PYGA ONETEN29. These aluminum frames were manufactured in the East under Pat’s supervision and watchful eye; the first batch was worked on in China, by Pat himself.
PYGA moved on as a brand, growing its range to encompass XC, Marathon, Trail and Enduro bikes and branching into carbon frames. The STAGE, which rode to victory in the 2019 ABSA CAPE EPIC’s Queen stage was piloted by Local team riders Matthys Beukes and Phil Buys.
Up to this point, all bikes had been produced in Taiwan by high-end factories, with all design work and real-world testing being done in Pietermaritzburg, South Africa. New partners in the form of Ollie Burnett and Richard Crouse joined the business to assist with this expansion. As the business grew, the challenges of outsourcing the manufacturing and freedom to make improvements became more significant and the inevitable discussions started around the possibility of bringing manufacturing home and opening our own factory, a dream all the partners shared. 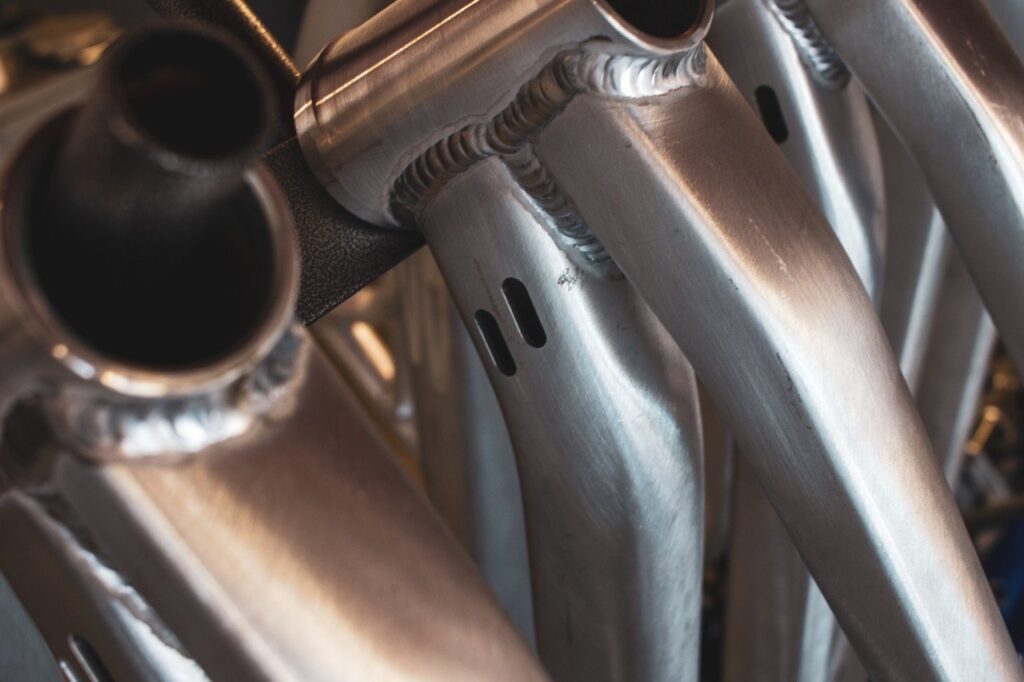 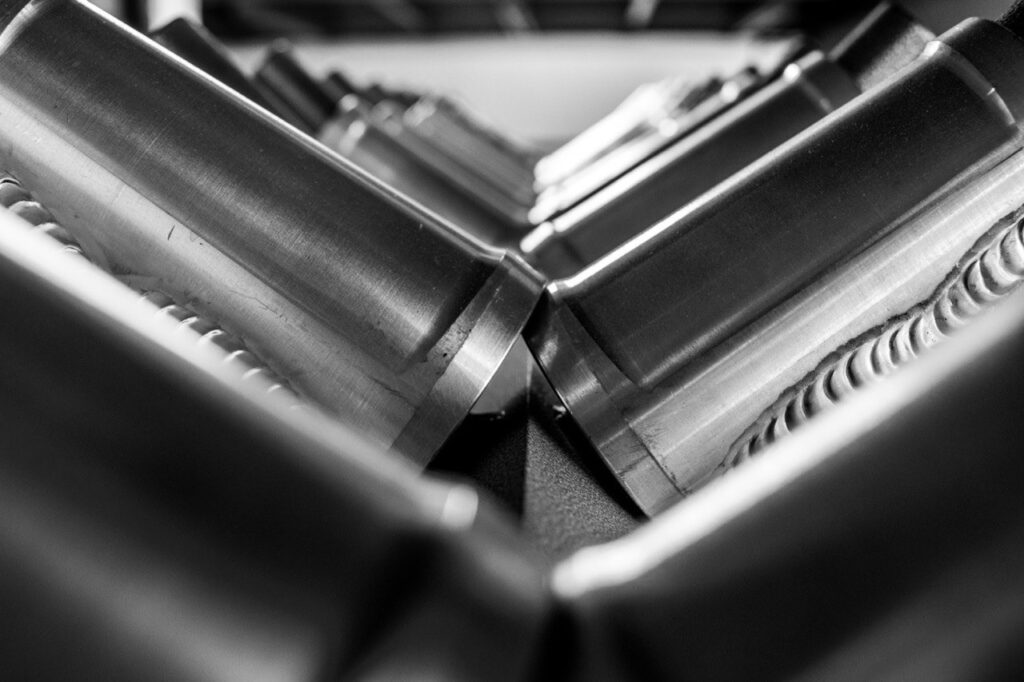 Believing in better is something we live and breathe at Pyga and to truly deliver on this by manufacturing frames in our own factory is an essential element. In a South African context with increased negativity and doom and gloom mentality prevailing, we are determined to become one of the many good news stories and centers of excellence in South Africa.
“My experience in South Africa with the entire Pyga family was unreal. I was blown away every day by the people, the culture, the wildlife, and the South African vibe is the best part. Then, being able to visit the factory and see our bikes being built right in front of me gave me a special feeling. The craft of small-batch alloy frames is still a tremendous process. I can’t wait to go back and see what the factory and the Pygans have going on next year. Patrick and Karen literally opened their home to me before actually meeting me in person. One of the coolest places I have ever visited and I met some amazing people. I truly appreciate what Pyga has done. “ – Howie Zink, PYGA USA Distributor